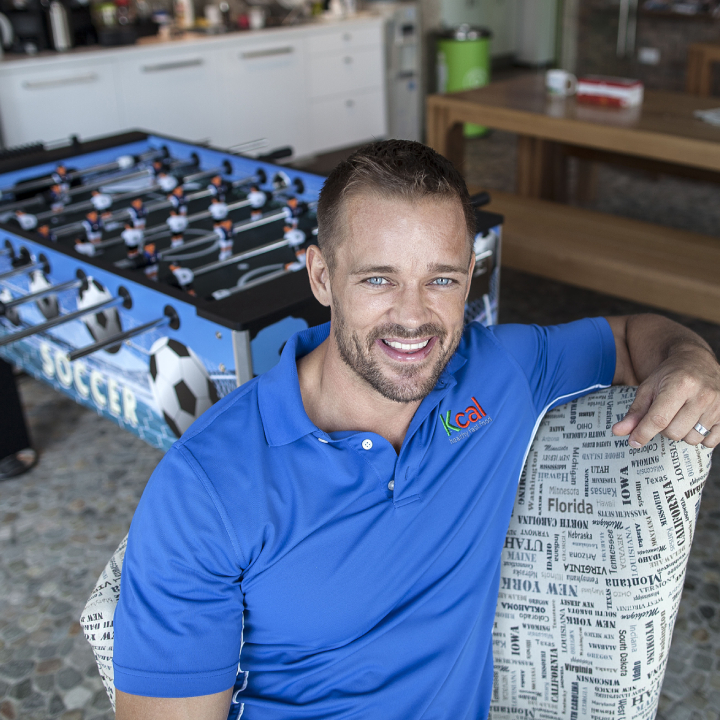 Originally born in Denmark, Andreas Borgmann spent most of his childhood in Africa where his father was employed. Citing his African upbringing as an incredible opportunity to interact with many different cultures, it was during this time that Borgmann first developed an interest in nutrition after witnessing first-hand the unhealthy eating habits of his community.

A sports fanatic from an early age, health and fitness always formed an integral part of Borgmann’s lifestyle, with his multi-cultural upbringing instilling an interest in people from all walks of life. After a brief move back to Denmark to study IT and architecture, Borgmann returned to Africa to work at architect. This was followed by a four-year stay in Malta, where he started an IT company while trying his hand in property development. Looking to invest the money he had earned, Borgmann took a trip to Dubai and instantly felt a connection with the Emirate.

In Dubai Borgmann got involved various business, real estate, trading, design and architecture to name a few. Undeterred by the property industry’s ‘burst bubble’, in 2009 which cost all most everything, Borgmann’s entrepreneurial instincts kicked in and identified a gap in the local F&B market for healthy, nutritious food disguised as a food concept. After months of solid research, hard work and dedication - Kcal was born. Since then Kcal has become a major play in the F&B marked in UAE with multiple business and franchises.

The road to success was not an easy one, every business started has its learning curve. Being an entrepreneur is hard-work and sleepless nights. But with passion, focus and momentum, your dream can come reality. Borgmann states

Borgmann would be the first to admit he is a risk-taker, truly believing that you have to go full-on to reach the height of achievement. His tips for success involve the ability to think before acting, do research, ask for advise - and most of all – aim big, as the Kcal brand is built from the passion to succeed.